Australia’s worst property markets revealed: The 40 ‘disaster’ suburbs across the country that first home buyers and investors should avoid

Buyers have been warned it may be time to offload properties in 40 neighbourhoods across Australia, which are now considered ‘disaster suburbs’.

New data collated by property research platform Sell or Hold found while the steady downturn in the Australian market will continue, house prices in some suburbs won’t even keep up with inflation in the next three years.

The newest research suggests 860 out of the 6,000 markets across Australia it tracks will have negative growth until 2020, and have named the five potentially worst hit suburbs in each state, news.com.au reported. 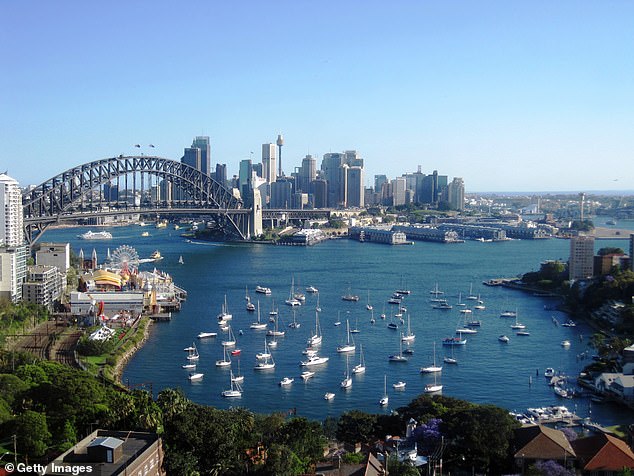 The suburbs in Sydney that have been listed as the worst affected are Vineyard, Leppington, Villawood, Wyalong and Macquarie Park (stock) 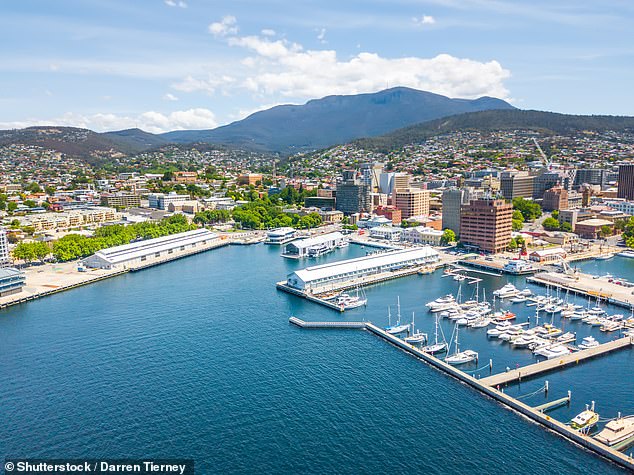 The suburbs in Tasmania that have been listed as the worst affected are Smithon, Queenstown, George Town, South Hobart and Carrick (stock)

First home buyers and people considering purchasing in the suburbs have been warned to consider the ramifications across the next few years as inflation occurs.

Sell or Hold head of research Jeremy Sheppard said: ‘They’re all expected to have growth that is not worthwhile, so if you’re a property investor you might consider offloading.’

‘I know it’s not popular to predict bad property markets, but at the end of the day, property owners and investors must be aware that there are some markets that will languish for years so it may be futile holding on for better days.’

In New South Wales, suburbs on the list included Vineyard in Sydney’s west, where the median house price is $2,394,306 and Macquarie Park in north Sydney.

Down to Victoria, McCrae and Clyde North were two of the suburbs Sell or Hold analysts suggested homeowners offload properties in. 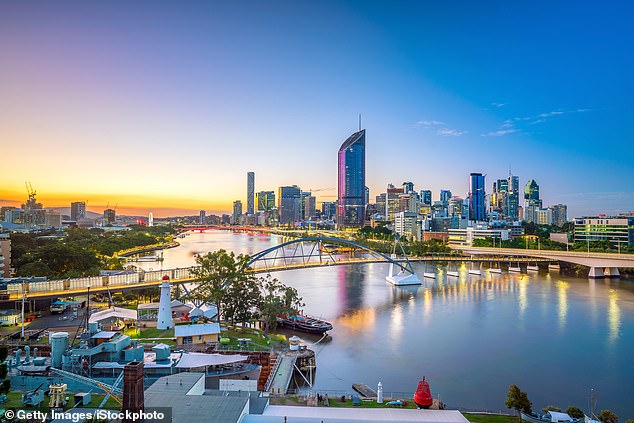 The suburbs in Queensland that have been listed as the worst affected are Blackwater, Drayton, Cloncurry, Monto and Bowen (stock) 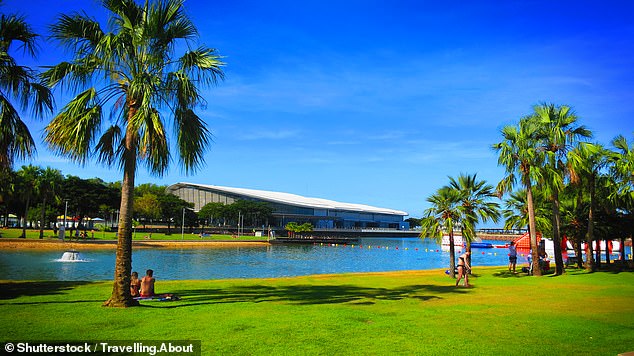 The suburbs in the Northern Territory that have been listed as the worst affected are Johnston (units), Coconut Grove, Larrakeyah, Farrar and Johnston (houses) (stock)

Mr Sheppard said the entire model was based on supply and demand.

‘If demand exceeds supply obviously prices go up, the other way round they die. What we’re looking for is markets that have the lowest demand to supply ratio, markets which over the next three years are unlikely to keep up with inflation and some might go backwards.’

He said first home buyers and investors money would be better placed in the many suburbs which are expected to do better over the three year period. 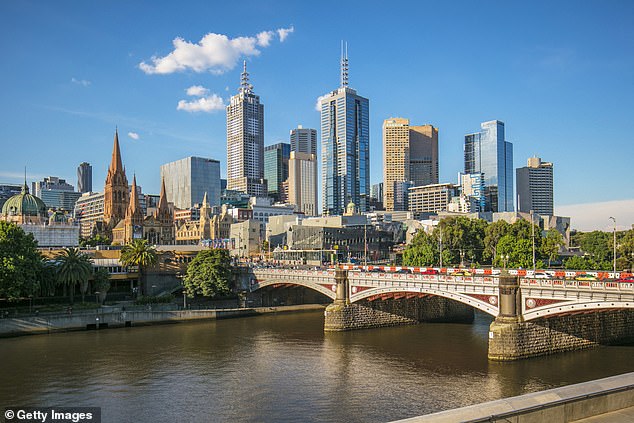 The suburbs in Victoria that have been listed as the worst affected are McCrae, Clyde North, Templestowe, Alphington and Croyden (stock) 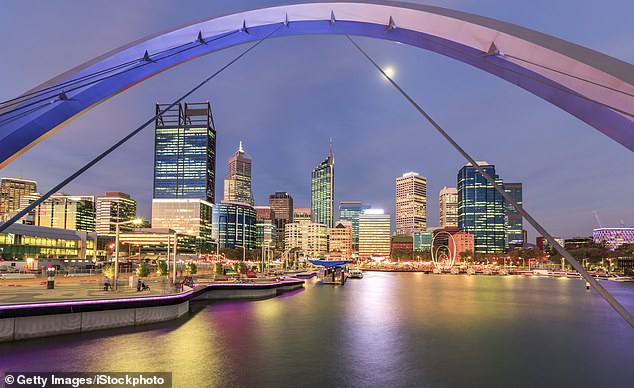 The suburbs in Western Australia that have been listed as the worst affected are Mira Mar, Cockburn, Central Hopetoun, Cable Beach and Kambalda West (stock)

RealEstate.com.au chief economist Nerida Conisbee said the model made sense, but may not be completely accurate.

She said the results focused heavily on mining towns, and property prices in those places may not play out how they’ve been predicted.

But she agreed with the data in other areas.

‘It’s definitely justified if you’re in Sydney. The market has taken a pretty sharp turn and prices have fallen quite a bit already. The negativity in the media is not really helping at the moment.’

The winners and losers from…

Collection of course that will help you learn more about various social media avenues.